This year has been a turbolent year.
From the election of a controversial president passing through many horrible terrorist attacks and arriving with the legalisation of same-sex marriage in Australia.
Here I’ve summed up our Year appointing the most important facts that have happened.

1st of January: A terrorist attack happens in Istanbul,Turkey.

20th of January, Washington D.C., U.S. : Donald Trump becomes the new president of the United States of America, creating lots of internal battles and became famous for his controversies.
He reshapes the White House and the world’s perception of America.

17th August,Barcelona, Spain: First terrorist Attack in Spain. A van rushes through the Main Street of the Catalan City.

25th of September, Irbil, Iraq: Iraqui Kurdish referendum wins with 93% of votes, the legality of this referendum is immediately rejected by the federal government of Iraq.

October 2017: People speak up against sexual harassment with #metoo.
Electromagnetic radiation from a collision of two neutron stars is detected.

27th of November, London ,U.K.: New royal marriage is announced. Harry and Meghan. Meghan will probably be the first black princess of the royal family.

November 2017: Paradise Papers are revealed. The queen of United Kingdom is exposed on those papers. 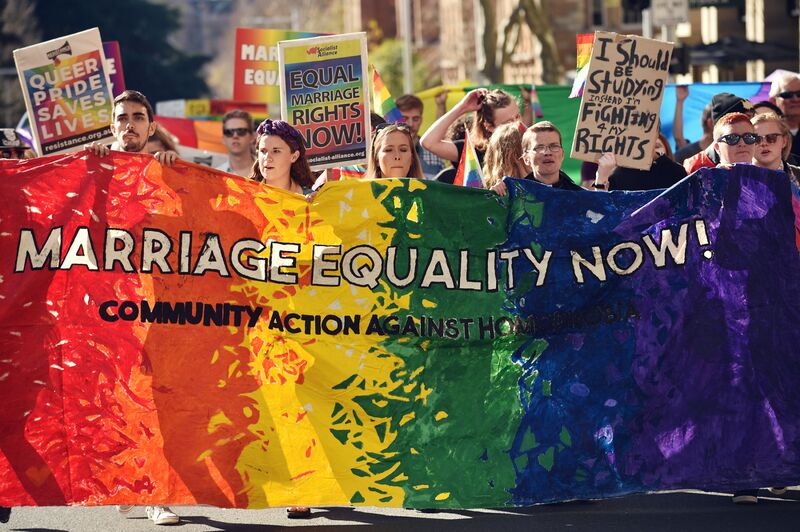 As you can see and also from my point of view 2017 hasn’t been the most exciting year of all time, however it has been an year of “resistance” if we are allowed to call it like that.

So I wish you the best 2018 that you could ever possibly have.
We will meet again next year.